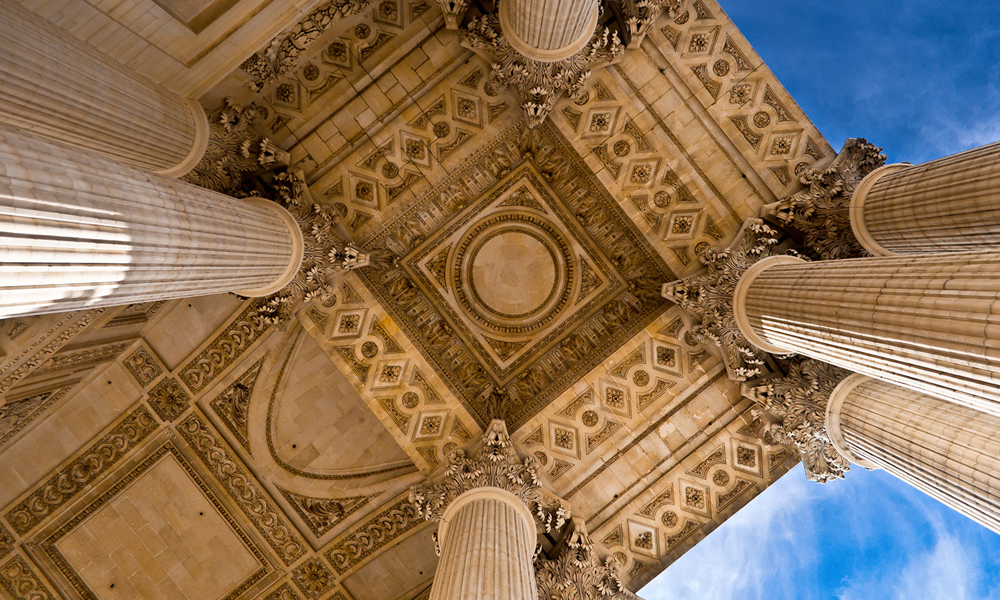 Today we are going to turn inside out the ruins of Ephesus, take on a value and a special significance among the numerous sites of an archaeological interest. This is due to its inestimable artistic patrimony, its titanic heritage of history and culture, and the inexhaustible beauty and charm of its archaeological site.

Pick-up for full day tour to Ephesus. First, visit to House of Virgin Mary. Where she was beleived to spent her final years according to the visions of a german nun. Then, continue to Ephesus Ancient City. Visit to Fountains of Trojan, Polio, The Temples of Hadrian and Domition, Private House, The Library of Celcius, Various and Scholastic Baths, Bouloterion and the Great Theatre with capacity of 24.000 spectators in Ephesus Ancient City. After lunch at local restaurant take a fashion show in leather shop. Then, continue to Temple of Artemis before we start driving back to Kuşadası